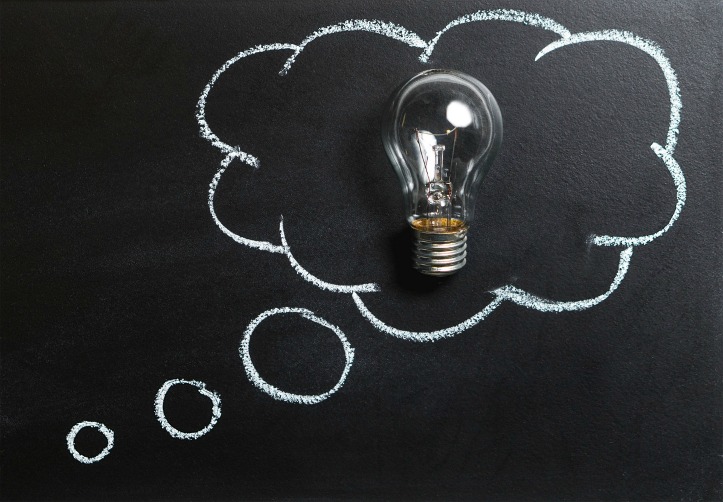 (Disclosure: I may earn a commission if purchases are made through some of the links in this post. See my disclosure here.)

How well do you know the state of Ohio?

Well, you probably know at least the basics like Ohio became a state in 1803 and has a state bird (Cardinal), state flower (Scarlet Carnation), state tree (Ohio Buckeye), state insect (Ladybug), and a state mammal (White-tailed Deer), to name the popular items.  But, did you know Ohio has a state reptile (Black Racer), state native fruit (Pawpaw), and a state wildflower (White Trillium)?

According to the fun fact-filled book called Ohio: What’s so great about this state? Ohio has a state gemstone (Flint), state rock song (Hang on Sloopy) and a state beverage (Tomato juice).

Ohio has a state fossil: the trilobite, isotelus.

There are at least two places in Ohio where you can hunt fossils! Our family visited Trammel Fossil Park in Sharonville (near Cincinnati) and came home with many small fossils. You can read about it here.

Did you know before Ohio was officially a state it was called a territory? The book shares that the city of Marrietta (formerly called Adelphia) was the first settlement in the Northwest Territory in 1788.

This book has 32 pages including a list of resources with web-links at the end.

Ohio: What’s so great about your state? is full of fun, bright colorful images and easy to read information about the state we call home!

The contents in this book cover four sections:

This book would make a great stocking-stuffer or gift for a child of reading age or older!

Ohio has some fascinating French history from this same time period also! Our family had a chance to learn about some of it a few years ago when we were in Gallipolis, along the Ohio River. See what I learned about Napoleon’s alleged connection to Ohio and the VERY bed, I’m told, that the last French King Louis slept in when he visited the area: Ohio’s French history: Napoleon and King Louis.

We visited the Our Tavern museum and picked up a few Colonial American recipes to try at home like these 1784 Applejacks and (my favorite of the two) these 1784 Molasses Cookies.